Established in 2004, Timeless Vixen owner Lauren Lepire quickly grew an online hobby into the reputable business that it is today. Her love, passion, and appreciation for fashion clearly shows in the exquisitely curated collection that spans all decades. We take pride in every piece, ensuring that we exceed our customers’ expectations with their unique purchase.

2017 saw the official opening of our storefront on Beverly Drive, neighboring the prestigious Beverly Hills Marriott Hotel. A private appointment can be made with Lauren as well, pulling from the vast collection in the private archives. Our returning clients know Timeless Vixen is the women's vintage store for prominent designers, museum quality couture, and pristine one of a kind garments. 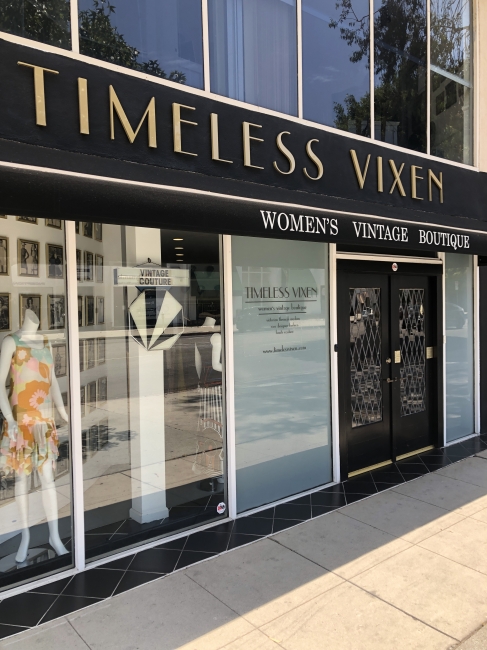 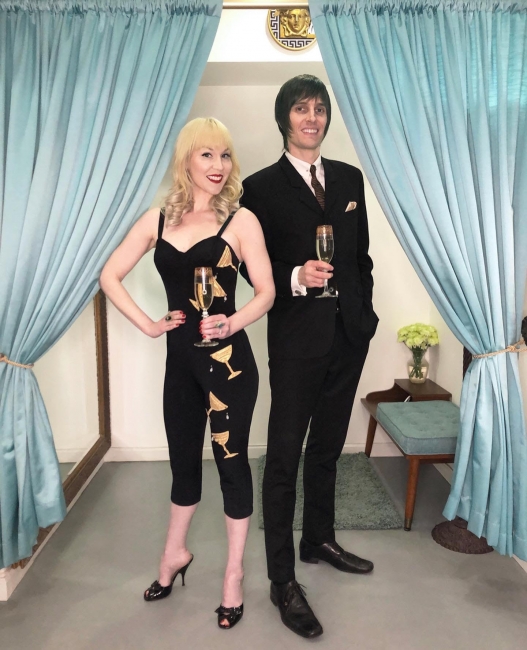 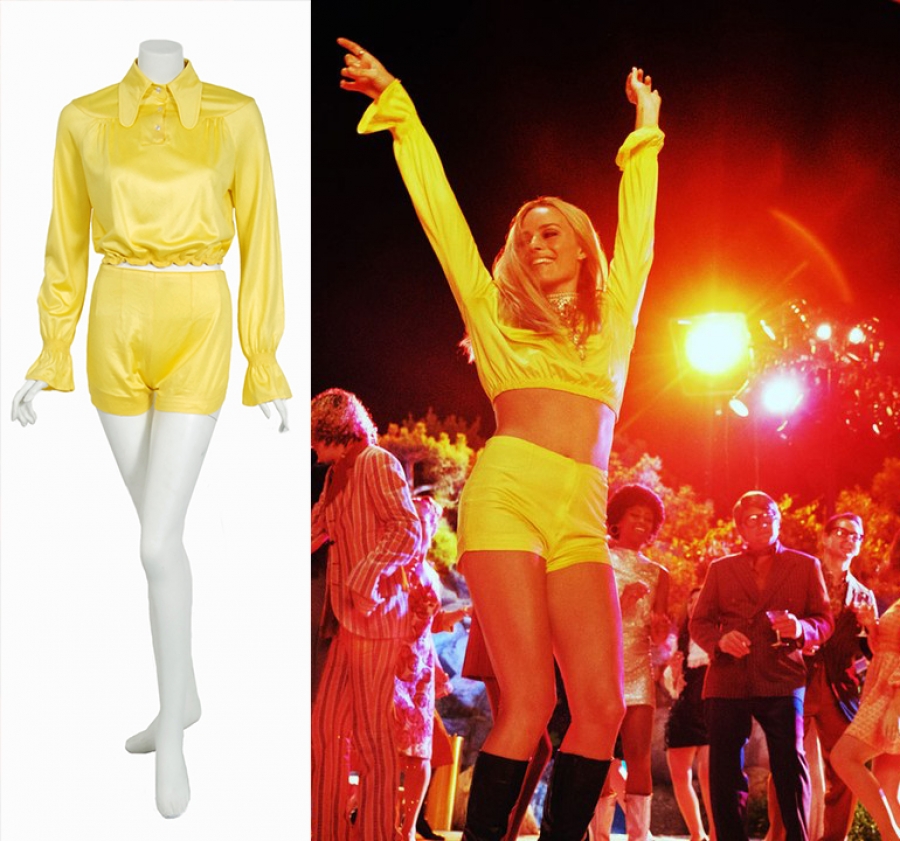 Actress Margot Robbie as Sharon Tate in 'Once Upon a Time in Hollywood', wearing an Ossie Clark ensemble purchased from us! 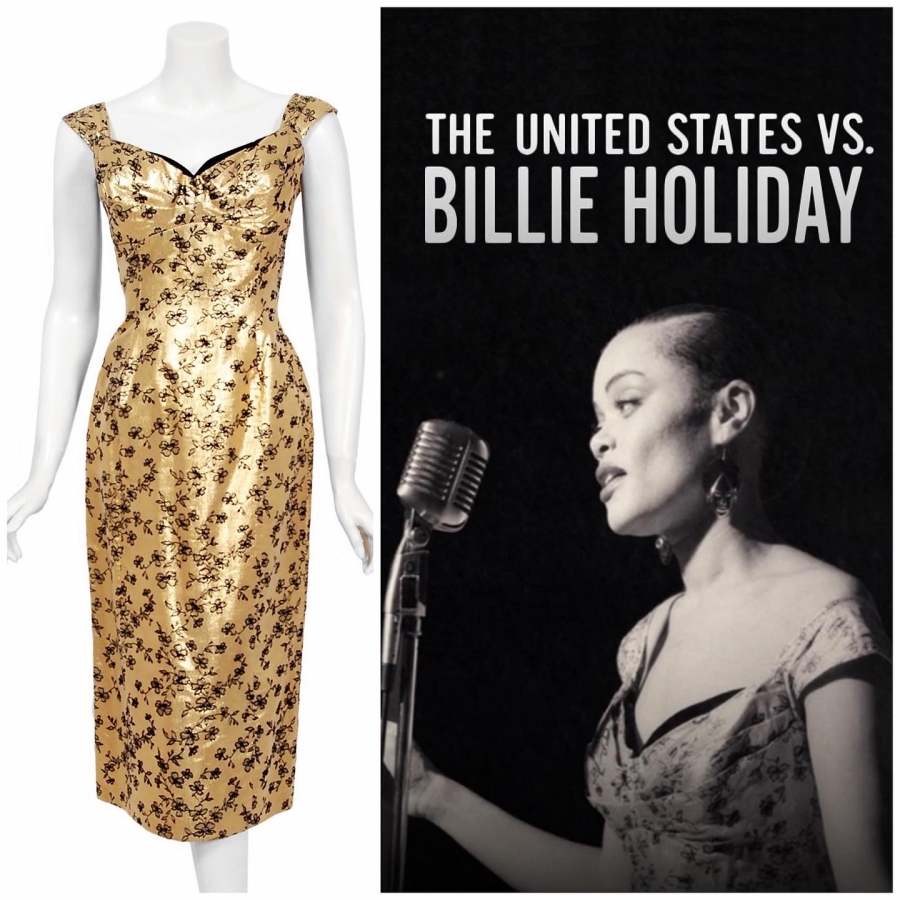 Billie Holiday is a Timeless Vixen!! Love seeing Andra Day, who won a Golden Globe last night for best actress in a drama, wear one of our dresses for role in 'The United States vs. Billie Holiday' 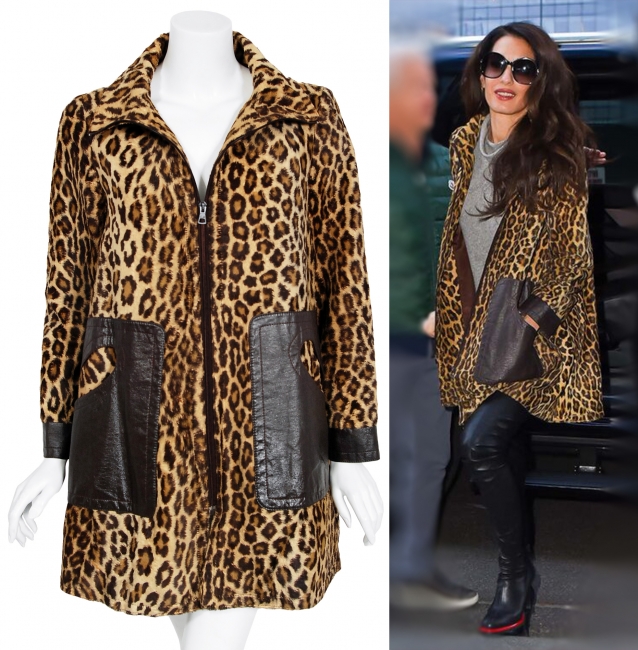 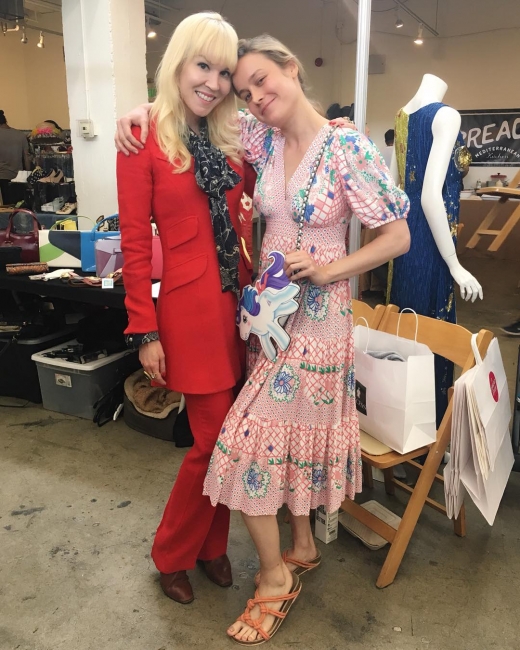 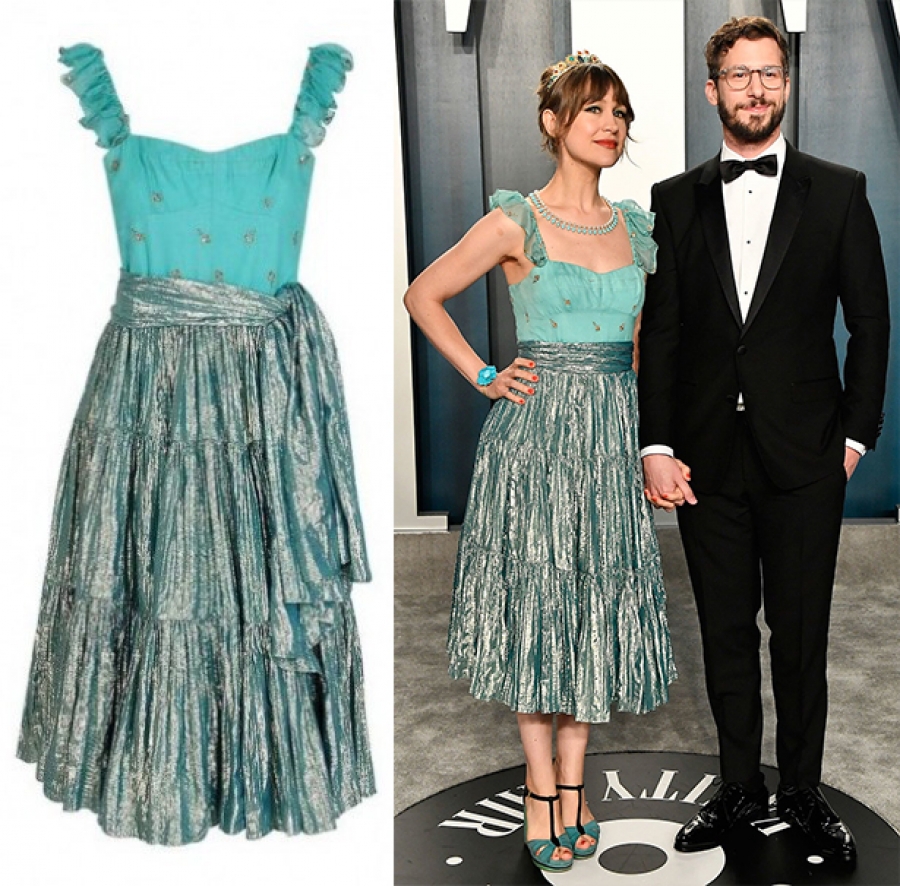 Musician Joanna Newsom with husband Andy Sandberg at the 2020 Vanity Fair Party. Joanna is wearing her 1977 Thea Porter dress from us. 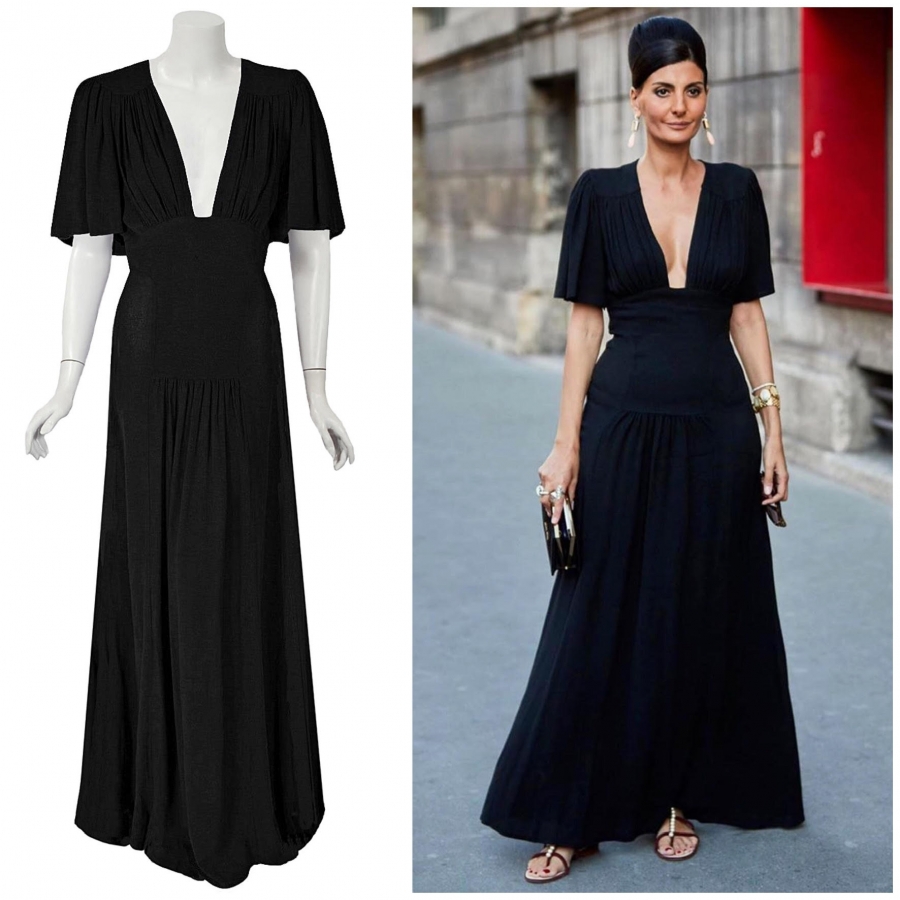 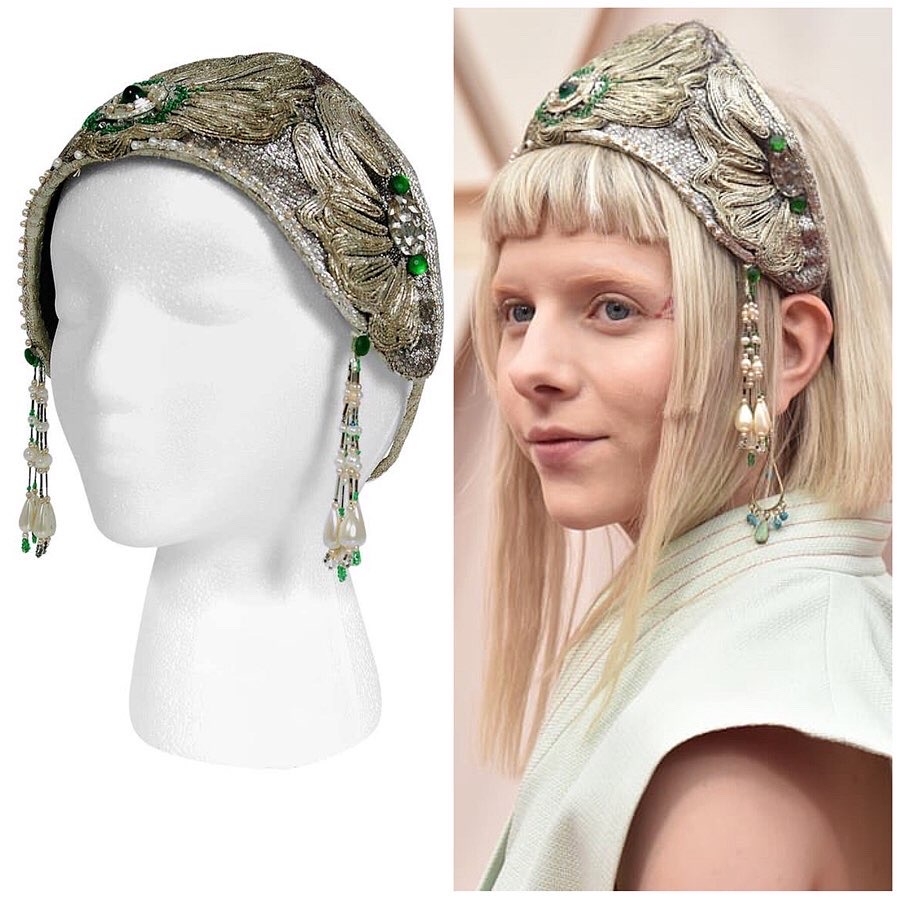 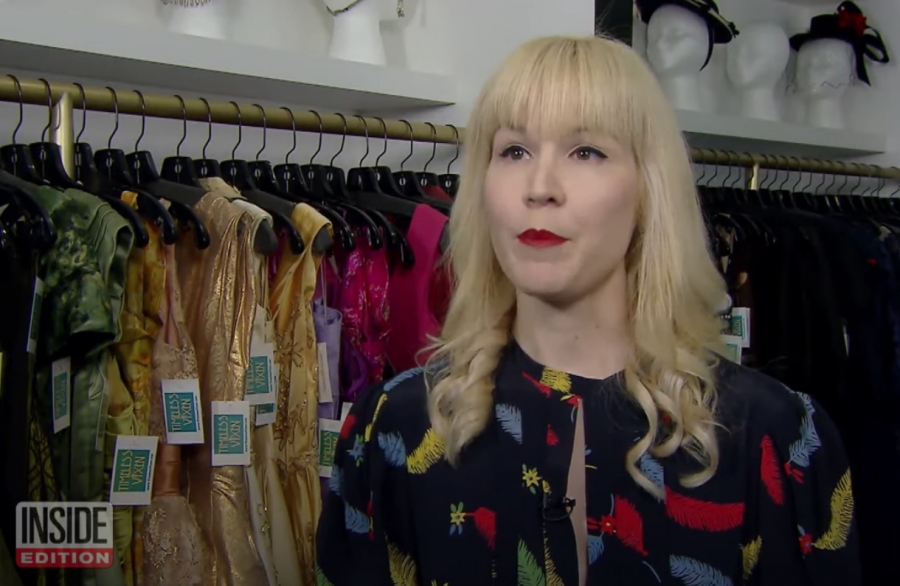 Timeless Vixen featured on Inside Edition discussing 'Once Upon a Time in Hollywood'. We love helping costumers find the vintage pieces for their projects 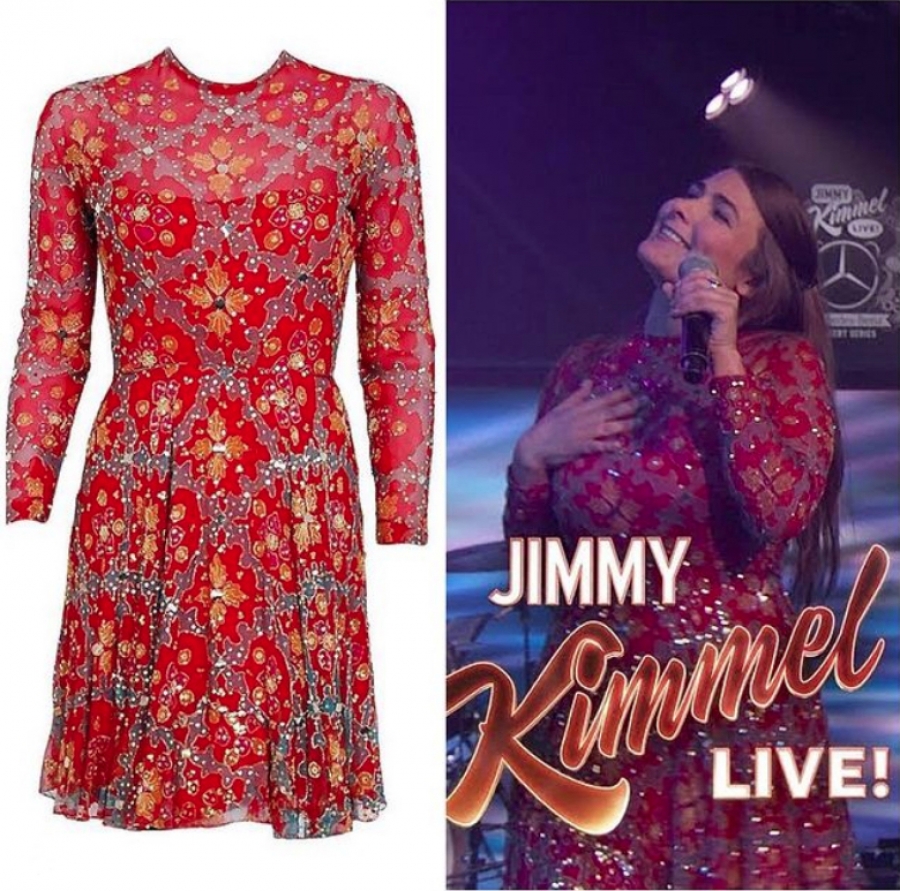 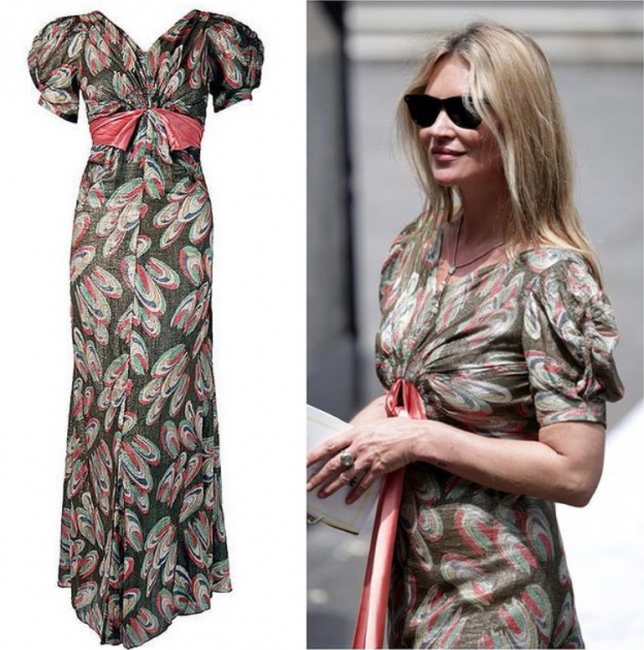 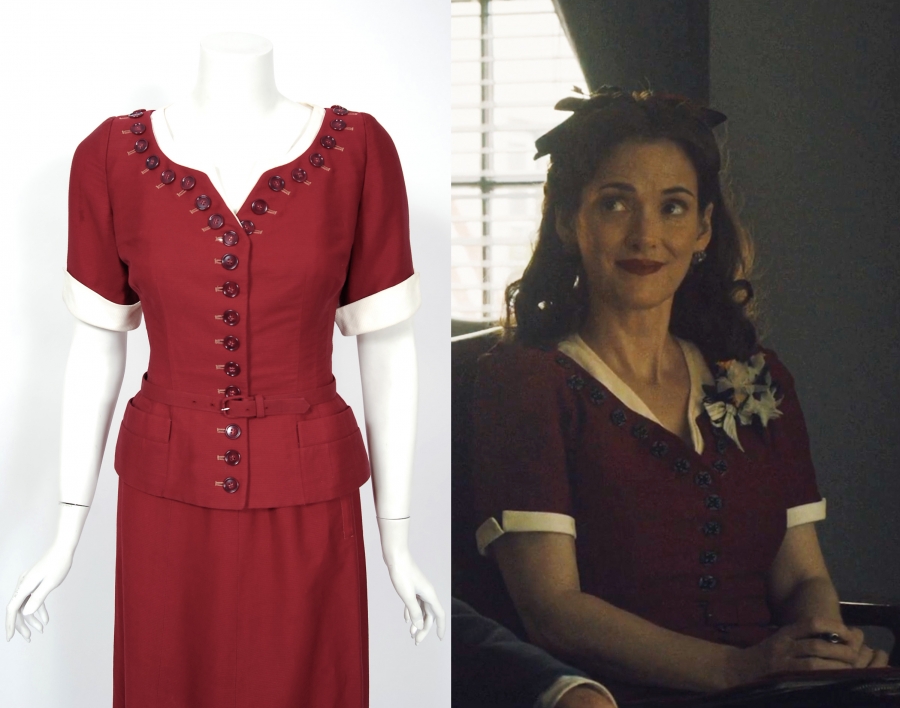 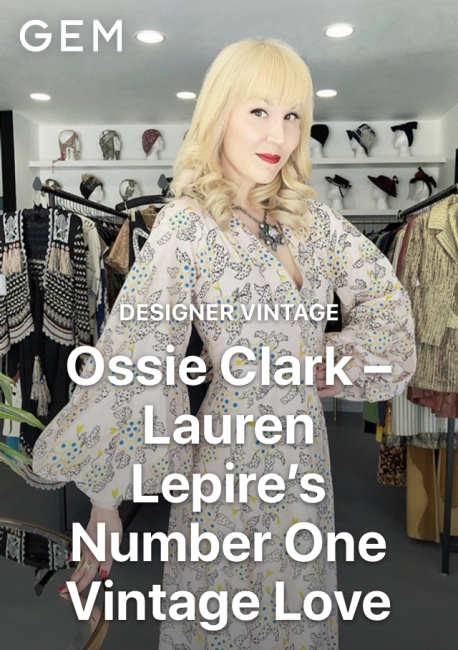 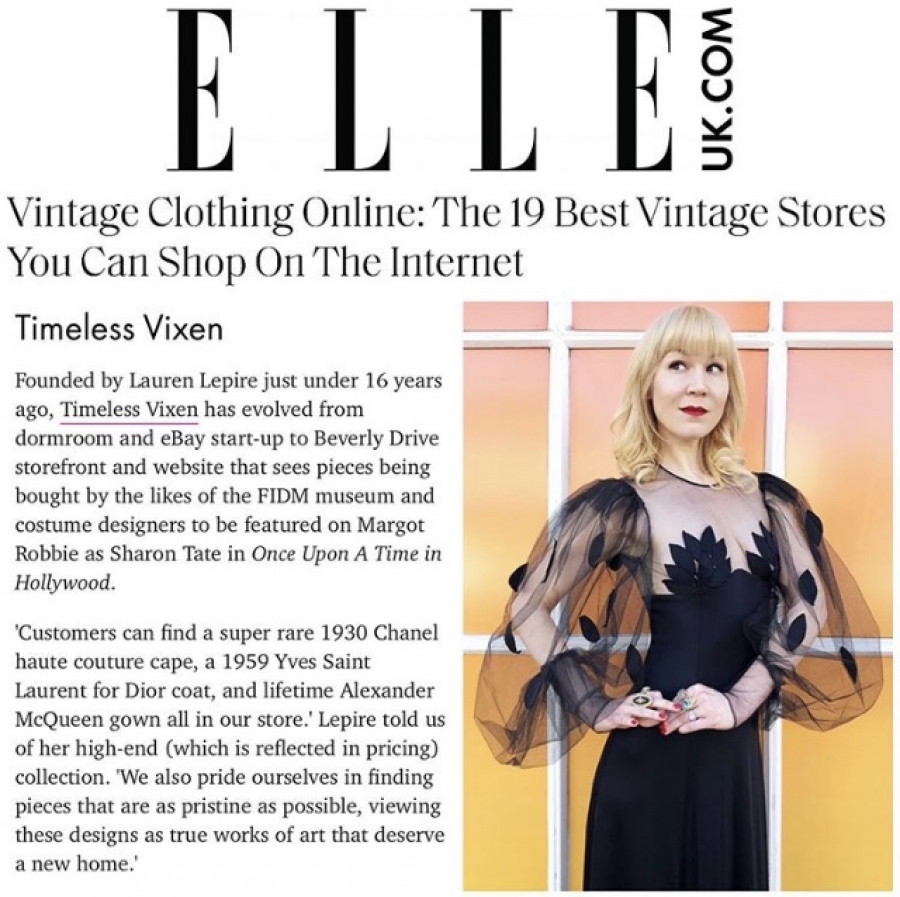 Timeless Vixen was named one of the best online sites for vintage by Elle UK : https://www.elle.com/uk/fashion/g31174216/vintage-clothing-online/?slide=13 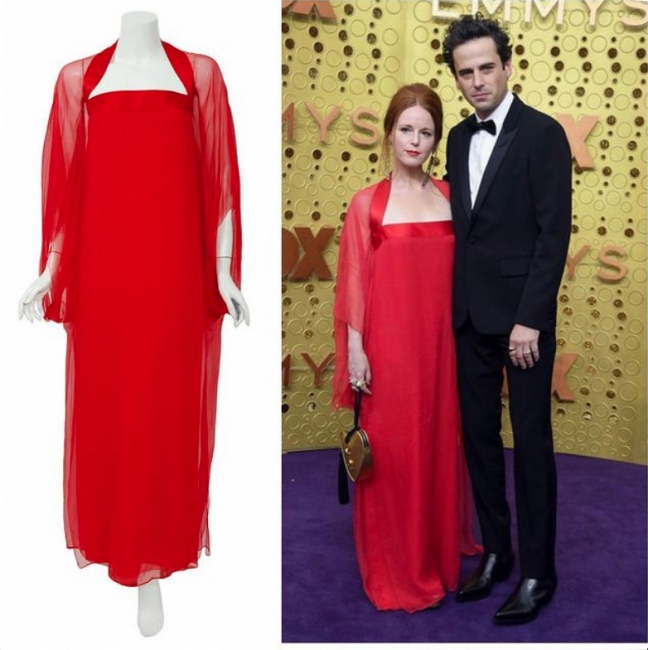 Luky Kirby with Andrea Sarubbi who wore Timeless Vixen to The Emmy's! Luke took home the award that night for his role in The Marvelous Mrs. Maisel 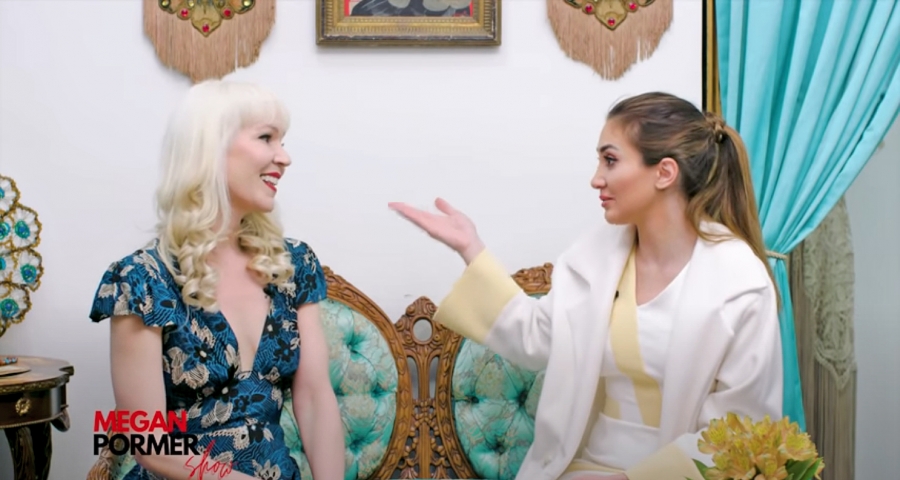 Interview for The Megan Pormer Show 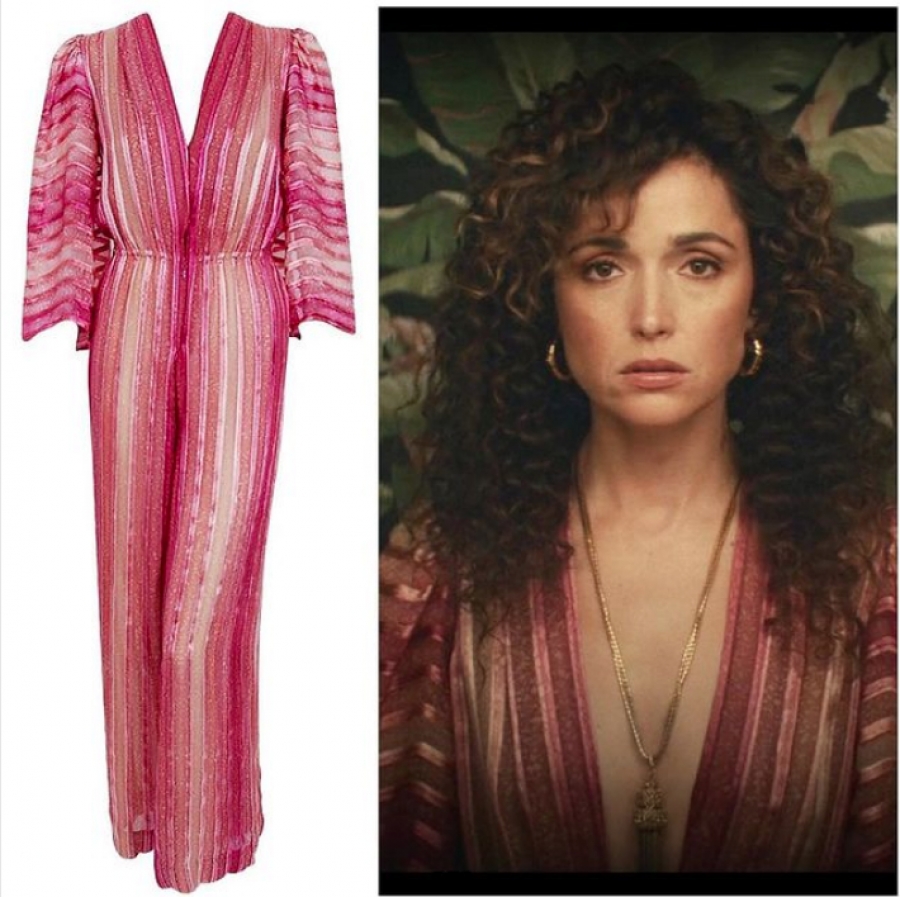 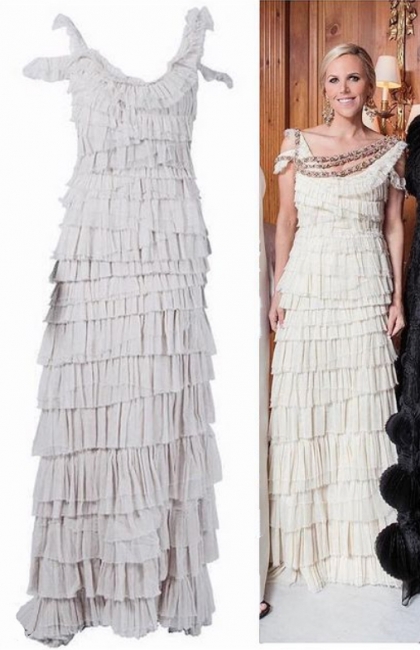 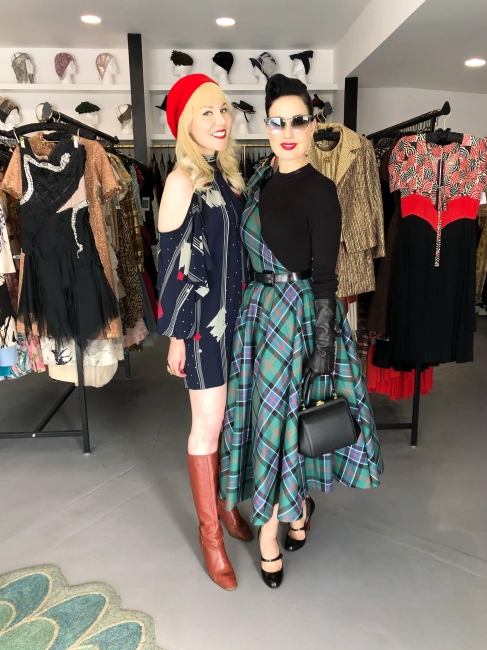 In store with the incomparable Dita Von Teese 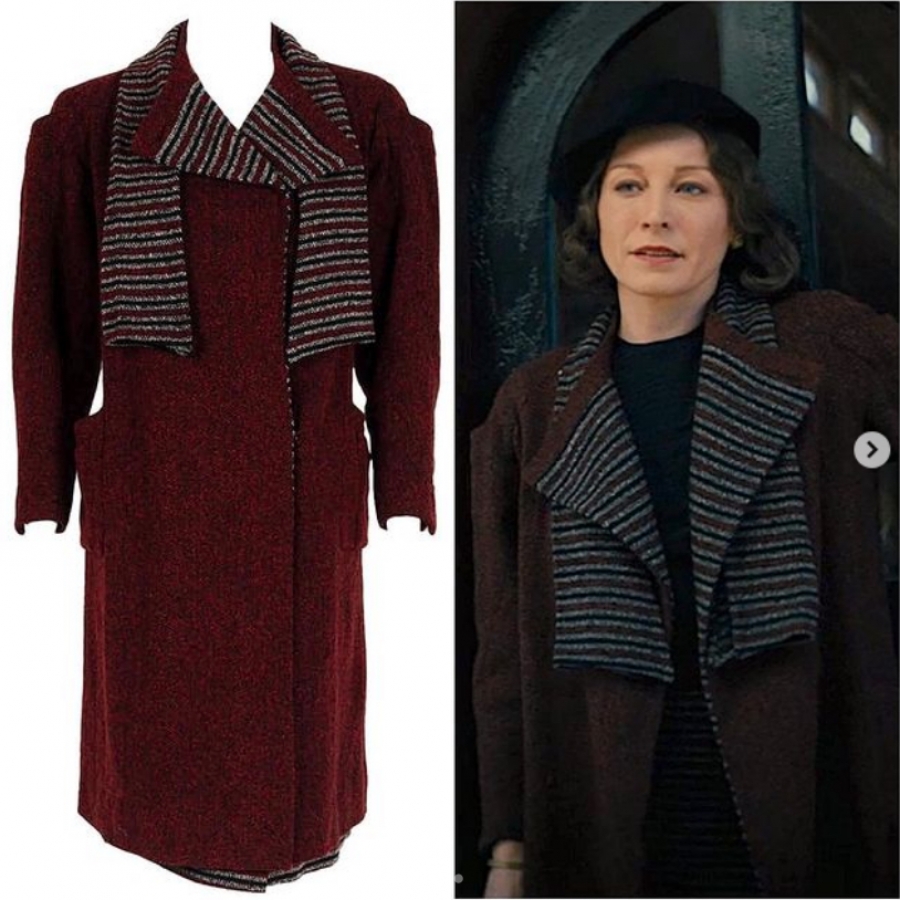 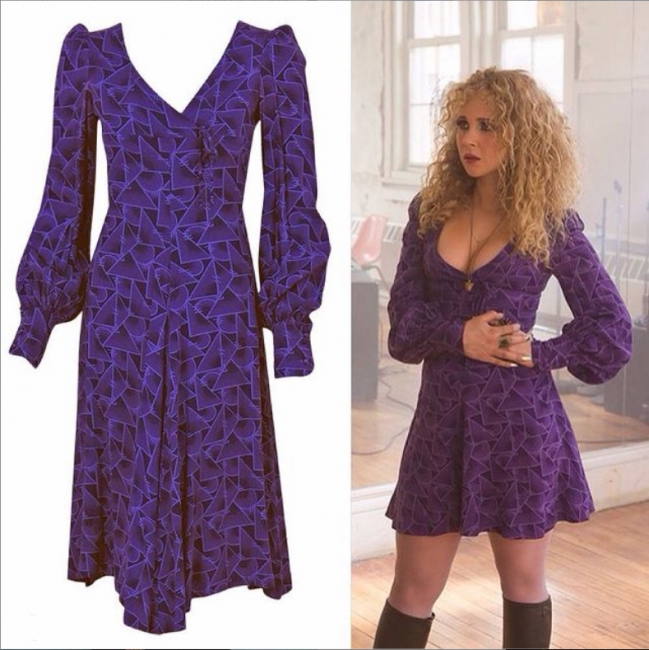 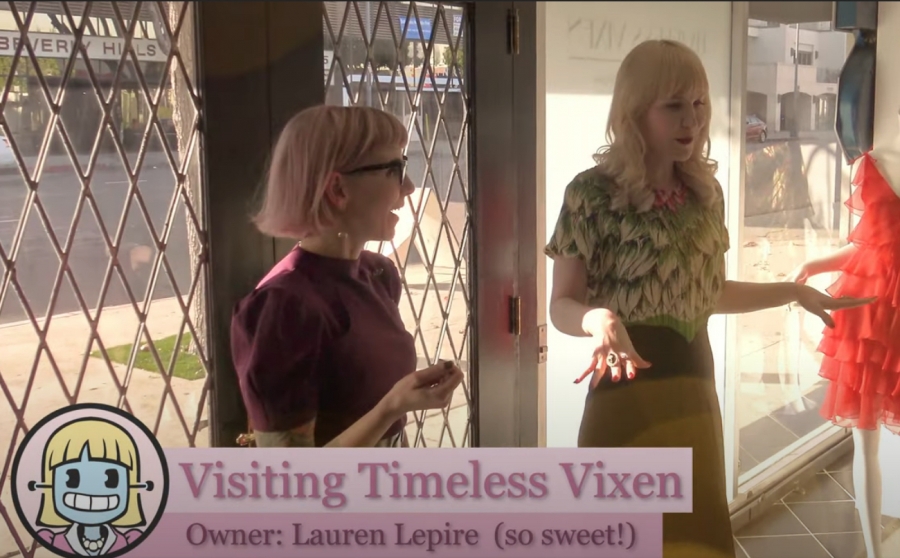 Timeless Vixen has a visit from The Vintage Smalls 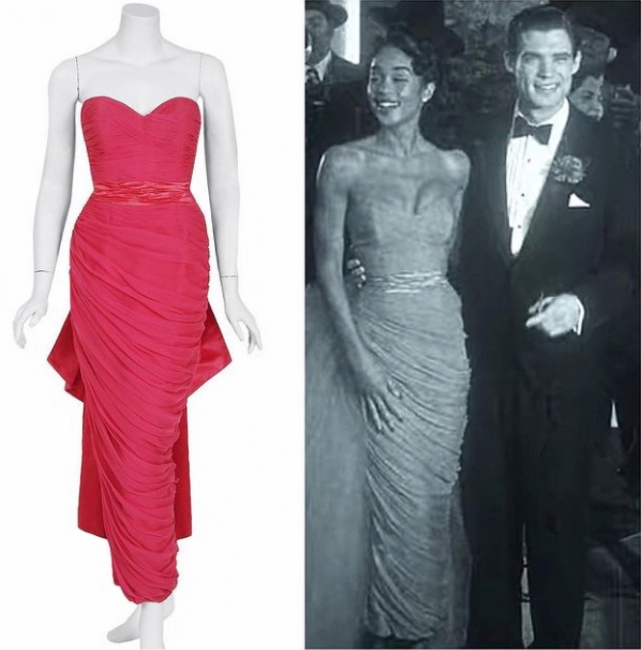 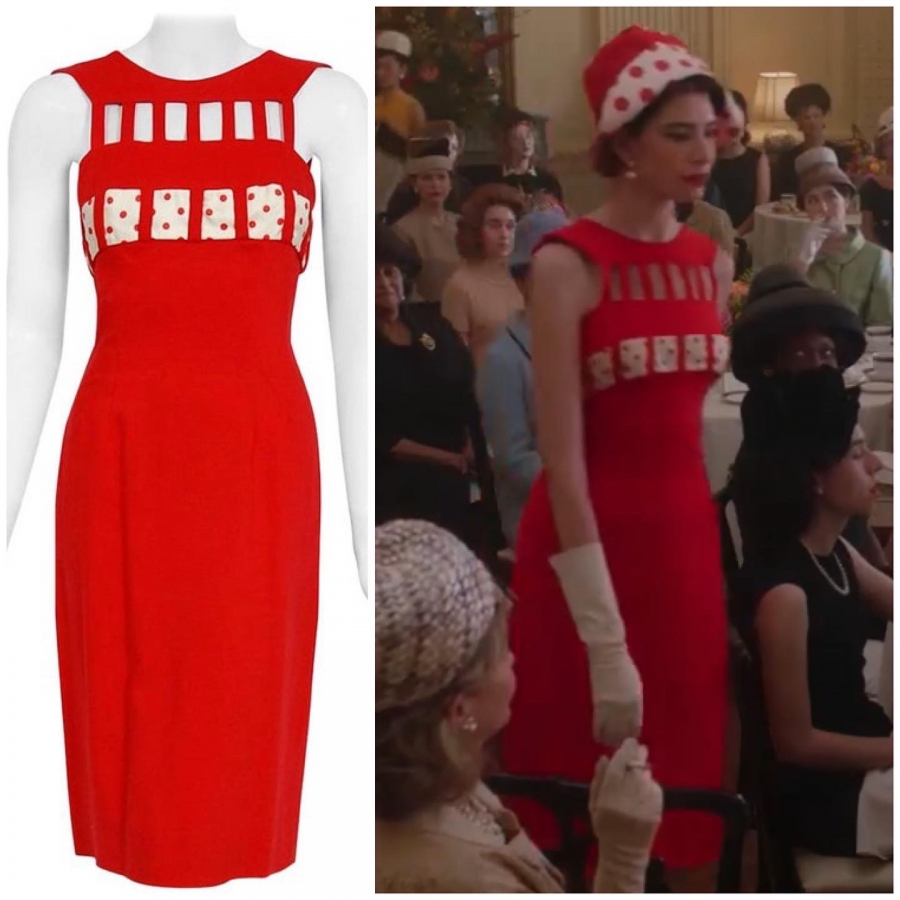 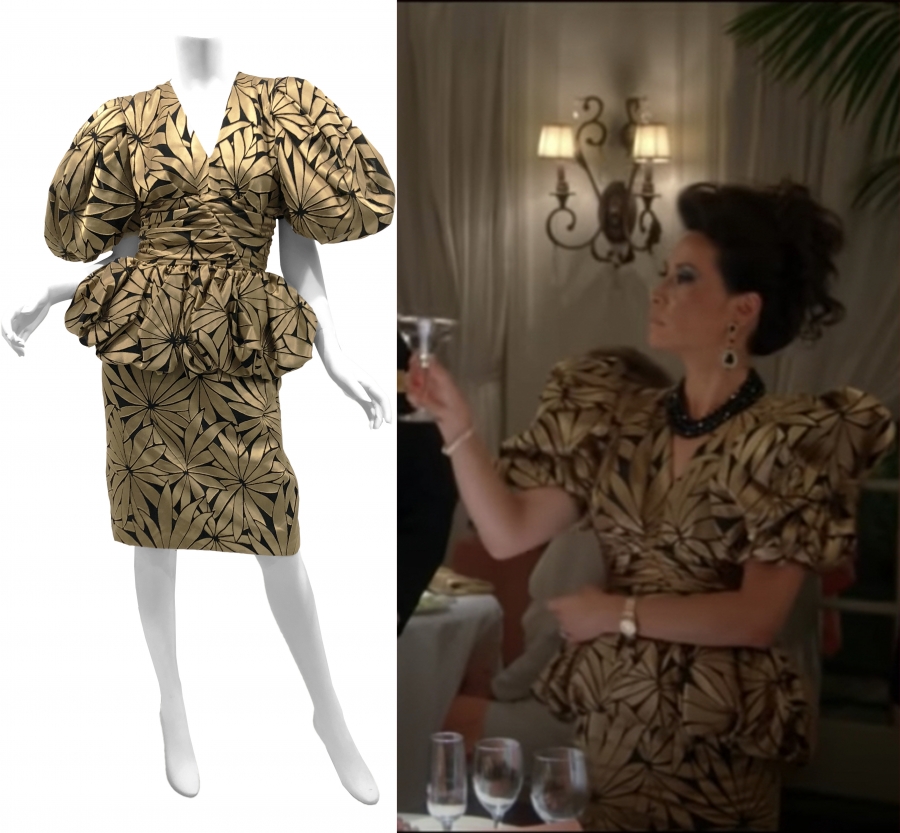